Did you say bourbon ? 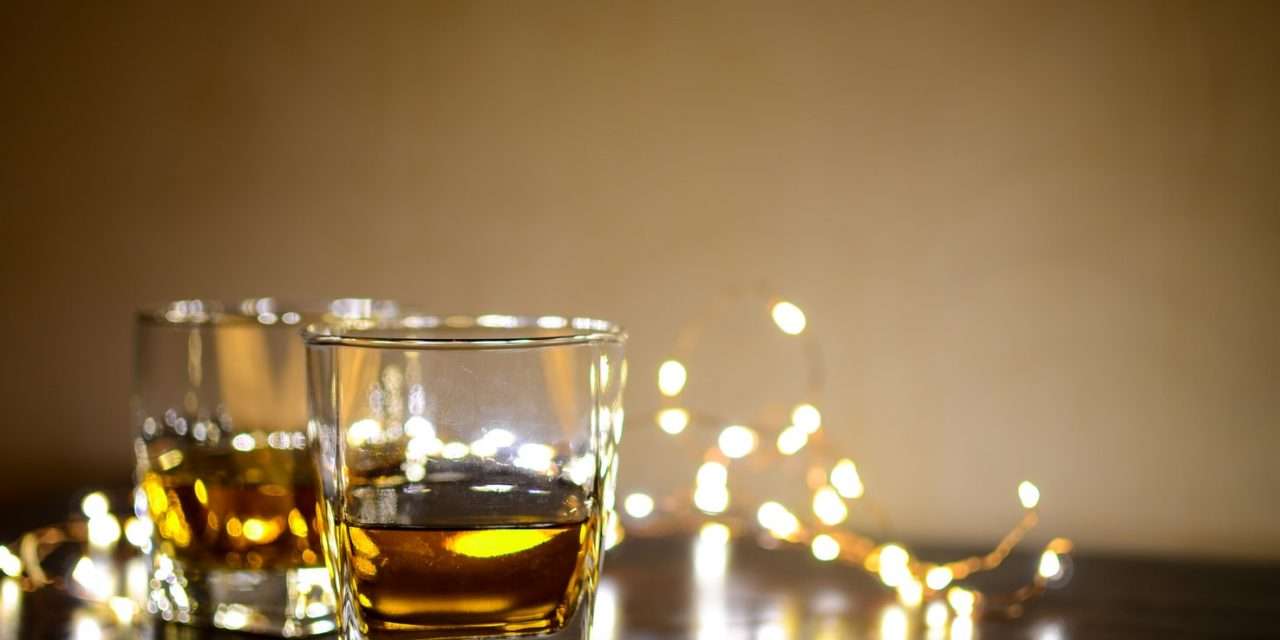 I might as well tell you right away, I’m a bourbon fan. I can already hear whiskey aficionados throwing up their hands in air, especially Scotch drinkers, those who often call themselves barrel-aged brandy purists. But what is a bourbon? How do we make it? And especially how to discover it through 3 good bottles? Answers in this article…

I “discovered” bourbon on a “road trip” that took me from Windsor (Ontario) across from Detroit to New Orleans (Louisiana). It was 25 years ago. On my way was the State of Kentucky, on the border of the Midwest and the Deep South of the country. No personal interest in the Derby, so I turned to this typically American alcohol, bourbon. And that was the start of a long and beautiful friendship…

Legally speaking, bourbon must be made from at least 51% corn. Very often, the rest is made from rye and wheat. No question of coloring this alcohol between its distillation and its bottling, since it must be aged in oak barrels, new and blackened with smoke.

Quite simply because it is in Bourbon County, in the State of Kentucky that this American whiskey is produced. The name comes from a tribute to the King of France Louis XVI, fifth king of the House of Bourbon. But, do you know what happens to new barrels once used for bourbon aging? They are then notably sent to Scotland to mature the scotches so dear to whiskey purists (Wink wink!). It was actually the first bourbon I tasted in Kentucky. A kind of initiation that I could also have done from the best-selling bourbon on the planet, Jim Bean. This whiskey is matured in American white oak barrels with that very “scorched” side. It is a rather round bourbon in the mouth with these scents of vanilla and pear, but with, in addition, a spicy character that has quite a bite. Personally, I like it ‘neat’, straight up, no ice, just in a glass. Why Wild Turkey? A wild turkey hunting story… Let’s stay in the animal domain with this Buffalo trace. If the Wild Turkey is a more than respectable introductory bourbon, this one is seriously a cut above. This Frankfort, Kentucky distillery has been producing this great American whiskey classic for more than two centuries. Vanilla, caramel, molasses, cherry and menthol accents are present, with a hint of spice. It’s very “smooth” in the mouth, perfect for relaxing in the evening. It’s “ze” bon bourbon, as the French would say. Be careful, it’s serious here with 46.85% alcohol ! Why 1792? Quite simply, because this is the year in which Kentucky joined the ranks of the United States of America. Matured for 8 years in barrels, this bourbon will be perfect for enriching your precious free moments with a contemplative attitude. It is rich and velvety on the palate. Brown sugar, orange peel, vanilla and a hint of cinnamon. A pleasure bourbon to savor alone with a good book or with friends, at the end of the evening.

How to drink it?

This is a matter of taste. I like to drink a Jim Bean with a bit of cola on ice as an aperitif (heresy, some will say, but I totally assume myself). But for more serious things, you can drink the bourbon over ice, or “neat,” from the bottom of a glass. Some add a “splash of mineral water” to it to dilute it. A perfect technique to amplify the aromas. Finally, there are a myriad of bourbon-based cocktails to enjoy it in all its forms. My favorite remains the famous and classic “Old fashioned”. Put a cube of sugar (or a good teaspoon of sugar) in the bottom of a glass, soak it with 2-3 drops of Angostura bitters and a splash of water. Mix everything and add a good shot of bourbon (2 ounces) as well as crushed ice. The Maker’s Mark bourbon is perfect for this cocktail. Garnish with a maraschino cherry and a slice of orange (optional). Cheers ! 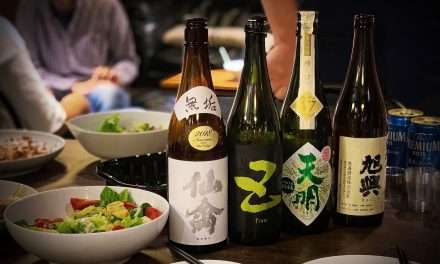 Sake for the Holidays ?